What is Homeopathy and Does it Work? 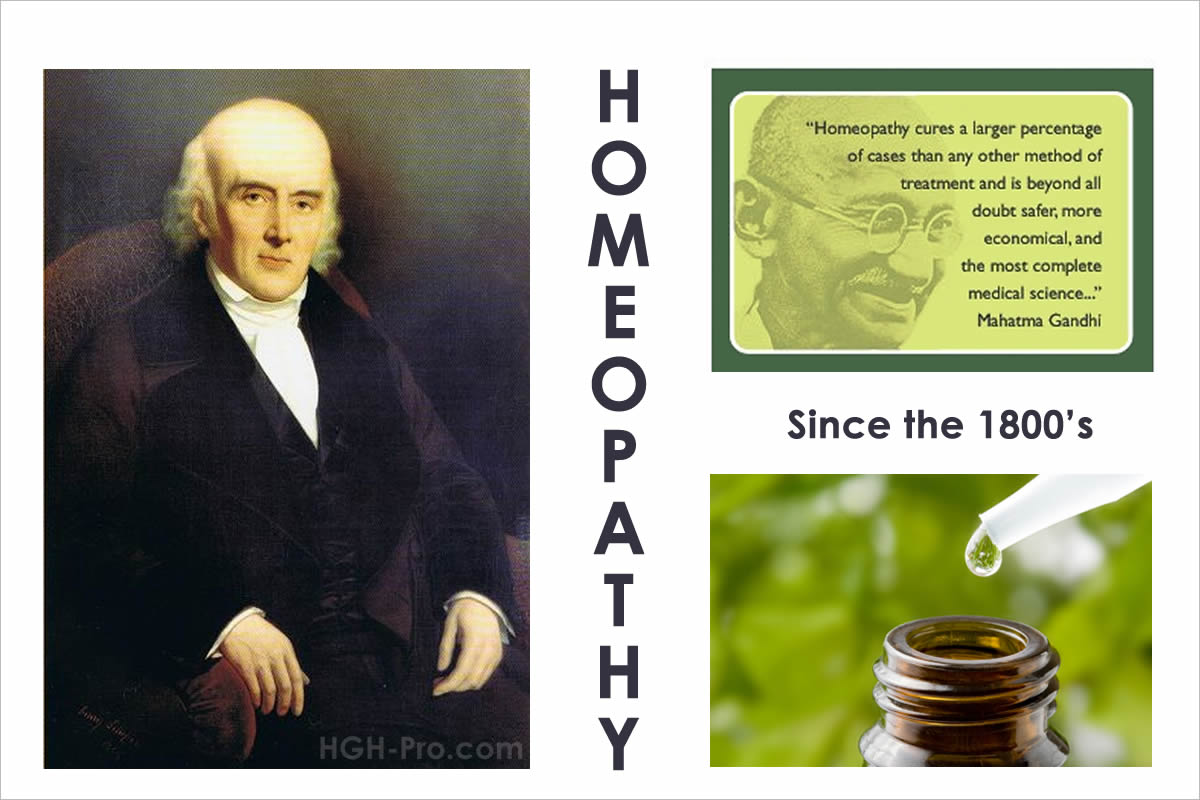 Homeopathy is a powerful system of medicine that is over 200 years old. A German physician named Dr. Samuel Hahnemann made the first discovery of the scientific principles known as homeopathy in the early 1800's.

This form of medicine has not only been recognized as a safe and effective way to help the body, it is also the second most prominent form of medicine in the world. In fact, the Royal Family in England has had a homeopathic doctor for decades, which they frequently use as their first choice, and they tend to have long lifespans.

Sales of homeopathic remedies have risen 25 to 50% per year for several years, and even some insurance companies now cover homeopathic treatments. Homeopathic medicines have been used successfully for centuries to treat various physical and emotional conditions.

Research Supports the Efficacy of Homeopathy

These researchers concluded that homeopathic remedies demonstrate "energies" and that water molecules have a stable hexagonal lattice system like an invisible honeycomb. This honeycomb can hold homeopathic energies and can change the structural shape of the water molecule lattice pattern!

Succussing, or shaking, the homeopathic product seems to transfer the electromagnetic essence of the active ingredient into the water structure.

Succussion, the key to potency, is a system of specialized agitation during the production process. It is thought that this process excites the electrons of the active ingredient, allowing the molecules to, in effect, "rub shoulders" with the molecules of the diluent, which is usually water and alcohol. In this way an exchange of molecular information occurs so that the entire mixture becomes potentiated with the strength of the original active ingredient. This process is made possible by the electromagnetic properties of homeopathy.

Homeopathy is also based on the premise that certain substances are able to stimulate the body's own healing mechanisms, allowing the body to heal itself and bring itself into balance. After symptoms of health conditions have been alleviated homeopathy works to reestablish internal order at the deepest levels in the body and helps the body to optimize and improve itself. Because very small doses are used, this should be accomplished without negative side effects.

Phyllis A. Balch, CNC, in her popular book "Prescription For Nutritional Healing" states that the basic principles of homeopathy are that the natural state of the human body is one of health and that the body possesses the natural ability to heal itself. Homeopaths believe that we should not suppress this ability but should instead seek to stimulate the body's own healing processes.

Modern Western medicine often seeks to suppress the body's healing powers by using large doses of suppressant pharmaceutical drugs. Ms. Balch believes this can be harmful. She states that it is possible to increase the healing power of a medicine and reduce its toxicity while at the same time proportionally and progressively diluting the medicine.

"Hormesis" is the term used to describe small doses of substances that create a beneficial response. One cell biologist, Dr. Joan Smith Sonneborn states that "hormesis appears to be a very real phenomenon" and further states that it "may increase DNA repair and may also stimulate the immune system, giving the organism greater protection against infection or chronic disease."

Patricia Neafsey of the Tufts University School of Medicine and Harold Boxenbaum of the Merrell Dow Research Institute stated that "assessment of mortality data from modern day bioassay studies indicates the low dose (author's emphasis) animal exposure to a variety of toxic agents (homeopathy uses such "toxins" as arsenic and cadmium, etc. with great benefits) can, through an unknown mechanism induce beneficial changes which promote health and prolong life (longevity hormesis)". Put more simply, they are saying that a small amount works very well in promoting good health and a longer life!

Homeopathic Measurements - What is 30X?